Cats can be difficult to read, so figuring out if your cat is truly lonely can be tricky. According to Katenna Jones, an Associated Certified Applied Animal Behaviorist, Certified Cat Behavior Consultant and owner of Jones Animal Behavior, some cats can be very social and get lonely easily, while others may be  more solitary and prefer to be alone. (Actually, this is also true of dogs — and humans too, for that matter.) A cat’s tolerance for solitude “can depend on early ‘kittenhood’ experiences and exposures, as well as experiences (good or bad) throughout life,” Jones says.

Signs of a lonely cat can vary. They include excessive vocalizations and extreme attention-seeking behavior, such as following, rubbing against, and soliciting any sort of contact from their humans. “Some cats can feel frustrated due to loneliness, which can result in litterbox aversion, aggression, and other unwanted behaviors,” Jones says.

Keep in mind that cats are masters at hiding how they really feel – a defense mechanism to avoid looking vulnerable to predators. This means that sometimes cats will only display the signs of loneliness when you’re not there. “A webcam can tell you if your cat is pacing, howling, or otherwise seems upset when you are gone,” says Delgado. “More severe cases of separation anxiety can include excessive self-grooming, hiding, or changes in appetite – and any of these signs call for a check by your veterinarian.”

Are two cats better than one?

Cats have a reputation for being loners, but they don’t always have to be. In fact, there are many benefits to giving your kitty a buddy to play and interact with. But usually, adopting two or more cats at the same time is the easiest way to make sure they all get along.

So what if you already have a cat, and you want to add another cat to the home? That’s where things can get complicated.

Adding a feline playmate might help stave off loneliness, especially if your routine or schedule suddenly changes and you can’t provide as much attention to your cat as you had in the past. On the other hand, introducing your cat to a new friend isn’t always the best course of action — and even when it is, it can be all too easy to go about it the wrong way.

Should I Get a Second Cat?

Alas, a new cat is not a fix-all solution for a lonely cat. And in some cases it might actually make things worse.

Adding a new cat to the household can be challenging, especially since your cat will have no say over their new roommate. “If your cat is generally pretty easygoing and has lived successfully with other cats before, they may be fine,” explains Delgado. “But if you adopt another cat and the two don't get along, you may end up with two lonely cats instead of one.”

So how can you decide if getting a second cat is a good idea? Jones says it depends one hundred percent on the resident cat's personality. The older your cat is, and the fewer cat friends they’ve had throughout their life, the less likely they are to want a new companion. “There can be exceptions to this, but statistically speaking, this holds true,” Jones says.

But if your cat isn’t a good candidate for a new friend, there are things you can do to alleviate their loneliness. Since cats like stability  and usually dislike surprises, Delgado says you can help your single cat feel more secure and less bored by having a consistent  routine for feeding, play, and attention.

“Also make sure you provide them with things to do while you are gone, such as food puzzles, a bird feeder to watch, and a cat tree in a sunny window,” Delgado suggests. “Some cats may even need a visit from a cat sitter during the day if they have difficulty being alone for long periods.”

Getting a Second Cat: Other Things to Keep in Mind 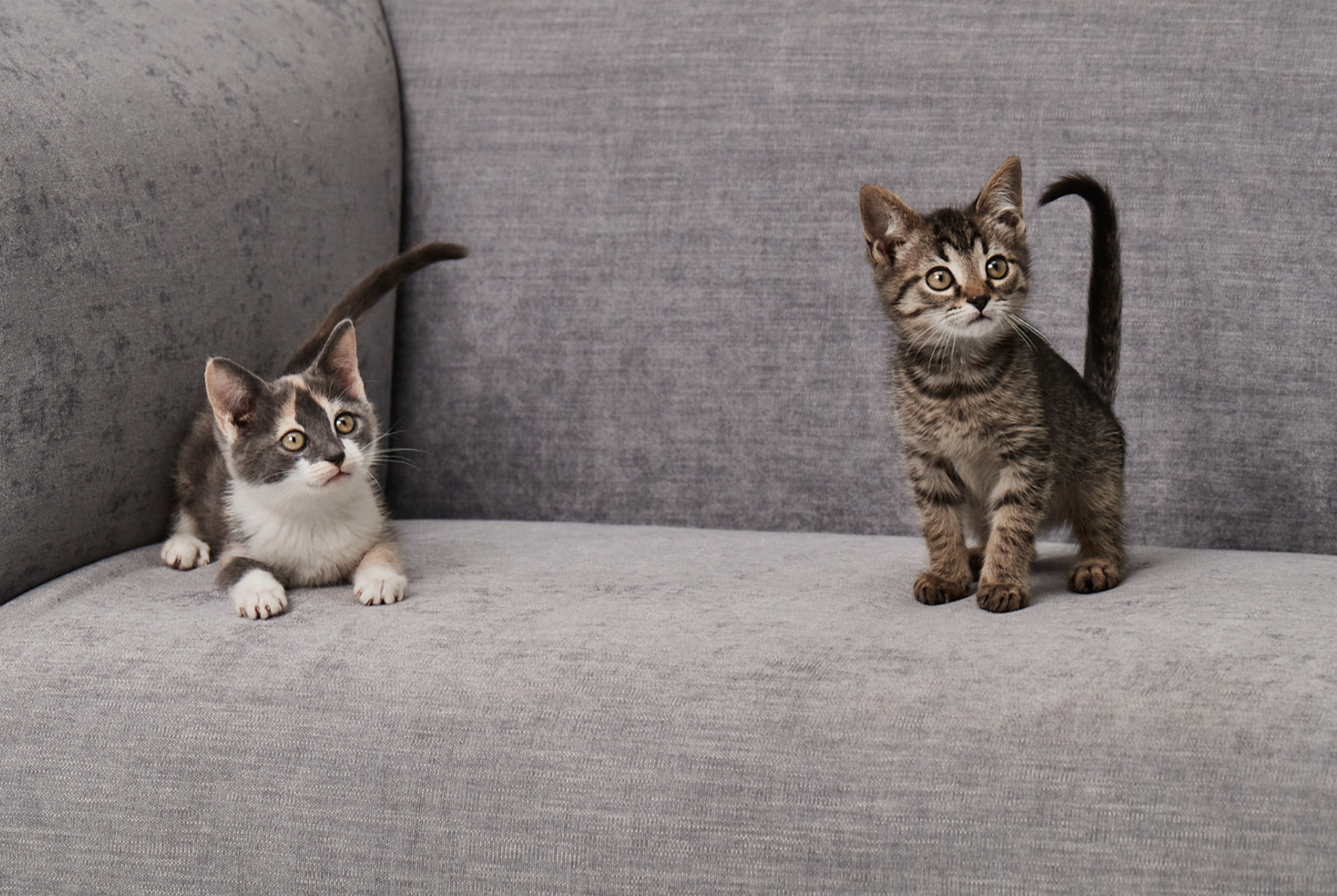 If you want to add another cat, Jones points out that a kitten is rarely the answer unless the resident cat is very, very patient. “I would recommend looking at adults who are known to enjoy and form relationships easily with other cats,” says Jones. “You want cats who are savvy at understanding other cats, respectful of distance, and not easily annoyed.”

A great option is to look at rescues that have multiple cats and are open to fostering or a tryout period. “Take the new cat home knowing there's a good chance it won't work out, do a slow intro, and know when to stop and try again with another cat,” says Jones.

Cats who have a good history with other cats and a personality similar to your cat at home will have a better chance to make it work, so don’t be afraid to ask questions.

To make the transition easier and to avoid conflict, Delgado suggests providing the new addition with their own room or sanctuary at first while you work on introducing the two cats. “Multiple cats also need multiple resources, so you'll need plenty of vertical space, litter boxes, food dishes and more,” says Delgado. “So make sure you have the time, space, and patience to do things right; that will increase the chance of your cats getting along.”

How to Play with Your Cat: Games and Toys for Indoor Cats

5 Surefire Tips for Bonding with Your New Cat

Is My Cat Bored? How to Increase Your Cat’s Happiness